The first summit finish of the Dauphiné saw a reduced bunch sprint for the victory in Sancy, and after Jumbo-Visma took control of the stage and the whole final climb, they saw the win slip through their fingers as Wout van Aert just barely finished behind eventual stage winner David Gaudu who surprised as the day’s winner. The Belgian took the race lead however back, and Victor Lafay finished third. 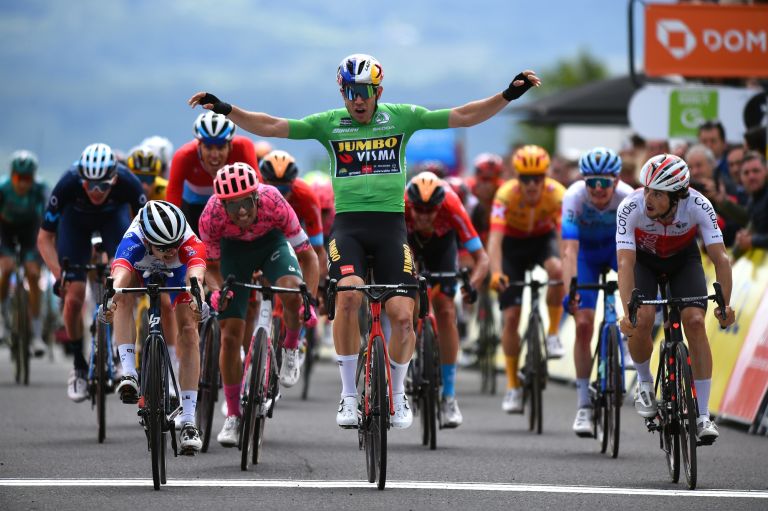 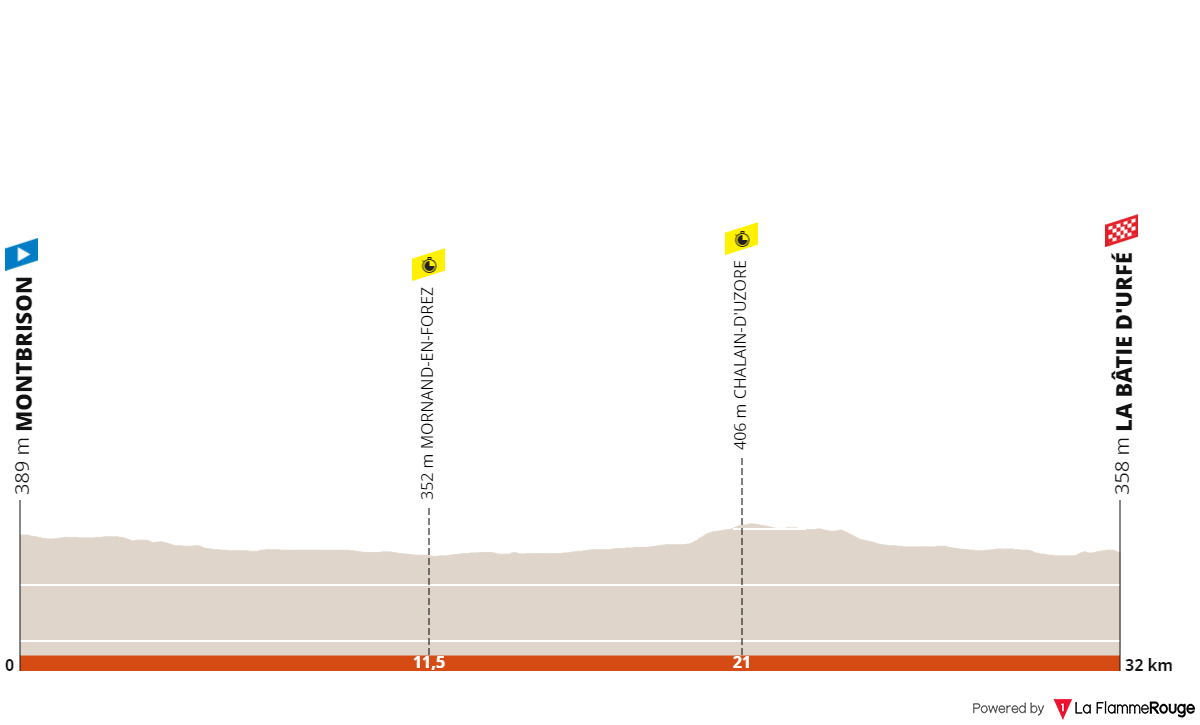 The fourth day of racing in France may be crucial for the overall classification. The mountains still lay ahead, however before reaching them the gaps will be made extensively, as a 32-kilometer long time-trial will allow the specialists to make a difference.

On the map there isn’t much to analyze, it’s a rather flat time-trial with only a shallow ascent into the second intermediate point, but it’s largely ridden in straightforward roads and should be one for the specialists to thrive in. 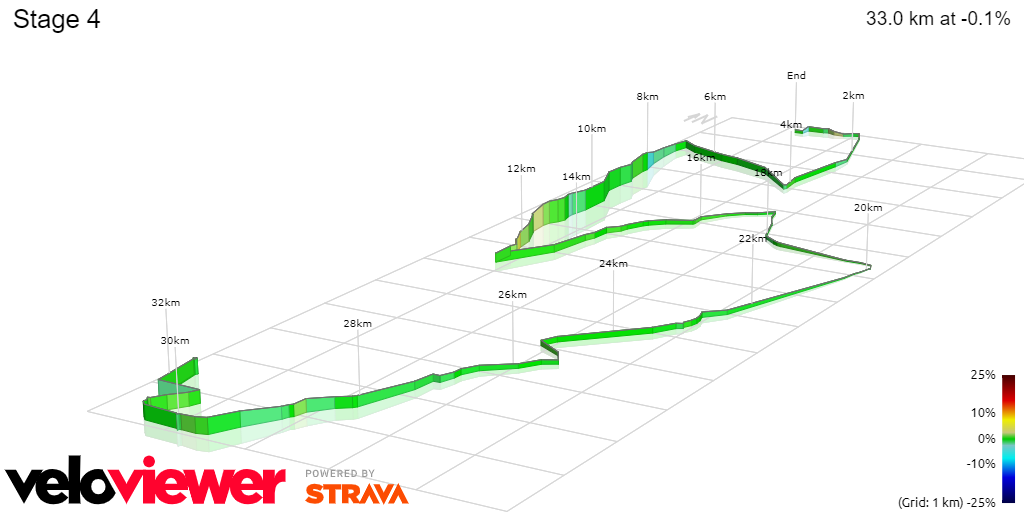 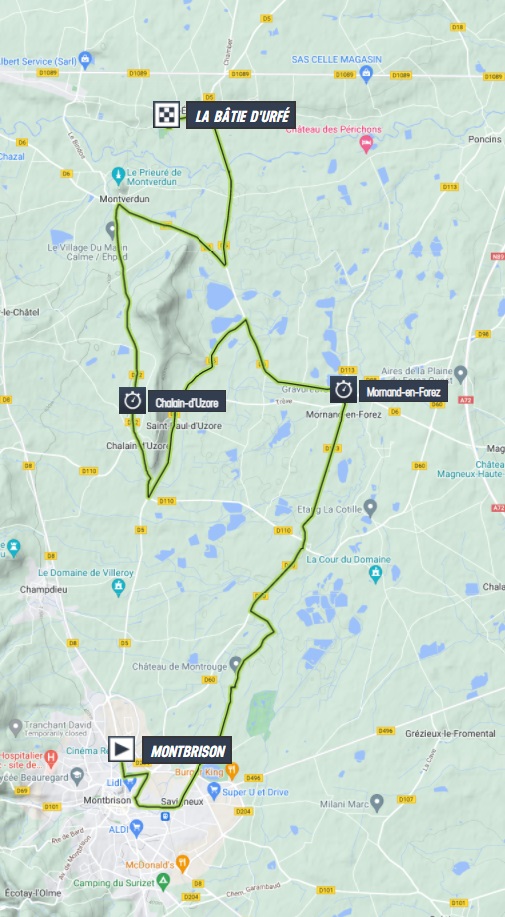 Small western breeze, which should come as a crosswind for most of the route, doesn’t change throughout the day. Rain may, as there is forecast of some rain however constant throughout the afternoon. This can however not be the case tomorrow and it can favour some riders (not clear if either early or late starters are more likely to benefit).

Filippo Ganna – He is the ultimate time-trial specialist, however he will find strong competition here. Will he be able to keep control of his designated days or be swarmed bu the Jumbo-Visma group?

Wout van Aert – He’s shown today that he may be lacking that little bit of top form that could on paper propel him over Ganna. It wont be easy off the back of three days of high effort, however van Aert can keep yellow and also fight for a second stage win.

Those are the two big favourites, however the level is very high and there is the possibility that others can find themselves in the battle for the victory. The likes of Ethan Hayter and Rémi Cavagna have good chances of succeeding specially having a specific focus on this stage.

The GC fight will also be taking place, Jumbo-Visma duo Primoz Roglic is without a doubt a contender for the win despite the lack of climbing, and Jonas Vingegaard won’t be far behind. Riders such as Brandon McNulty and Mattia Cattaneo can also ride within the first few places, whilst the climbers will be looking to limit their losses to Jumbo-Visma.

The day he’s been preparing for. The competition is very strong, and the route isn’t ideal, but I think Filippo Ganna will take the win.