The final stage-race before the Giro d’Italia and right after the classics period is over. The Tour de Romandie symbolizes a transition in the season’s focus, and it brings in an interesting set of stages towards the French part of Switzerland for a week. 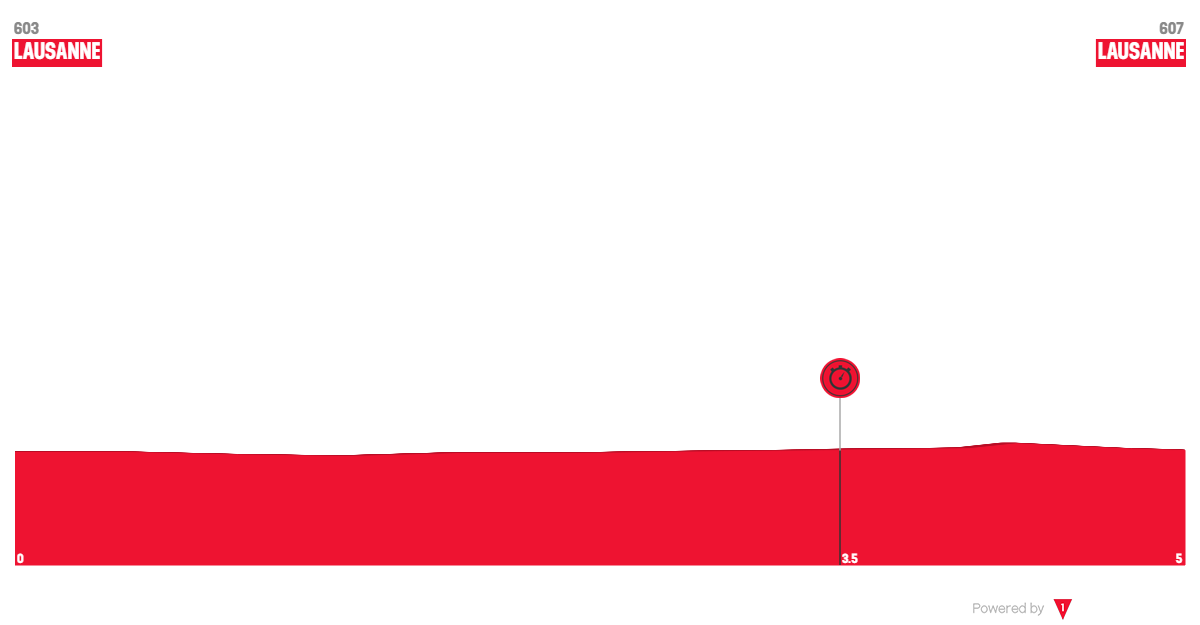 The race starts off with a short prologue, it won’t make any meaningful differences but it is a stage win and a jersey on the line.

The second day of racing will see a puncheur/climber battle in the hilltop finish in Romont surely. A dangerous day is you don’t pay enough attention, however it should be good to see where the GC riders stand for the week.

Stage three is another tricky day, the one that suits the sprinters the most, albeit not without some climbing before they make it to the finish.

Stage four is another rolling hilly day where you can’t really predict what will happen. On paper, a breakaway day, however it can also be used for a small GC battle, a late attack or even a reduced bunch sprint.

The mountain stage of the race will see the peloton hit the Swiss Alps. A proper mountain stage, with a finale that is very interesting featuring a 28-kilometer long ascent with several flat and downhill sections inbetween the fractioned bits of climbing. A day that is decisive, and can play out to be quite interesting.

The final day is to be the one deciding the final spots in the GC. It may be crucial for it even, in Aigle the riders will ride 15 kilometers, 10 of them up an 8% climb all by themselves, where differences can be made and the GC can be turnt on it’s head.

Weather for the Week 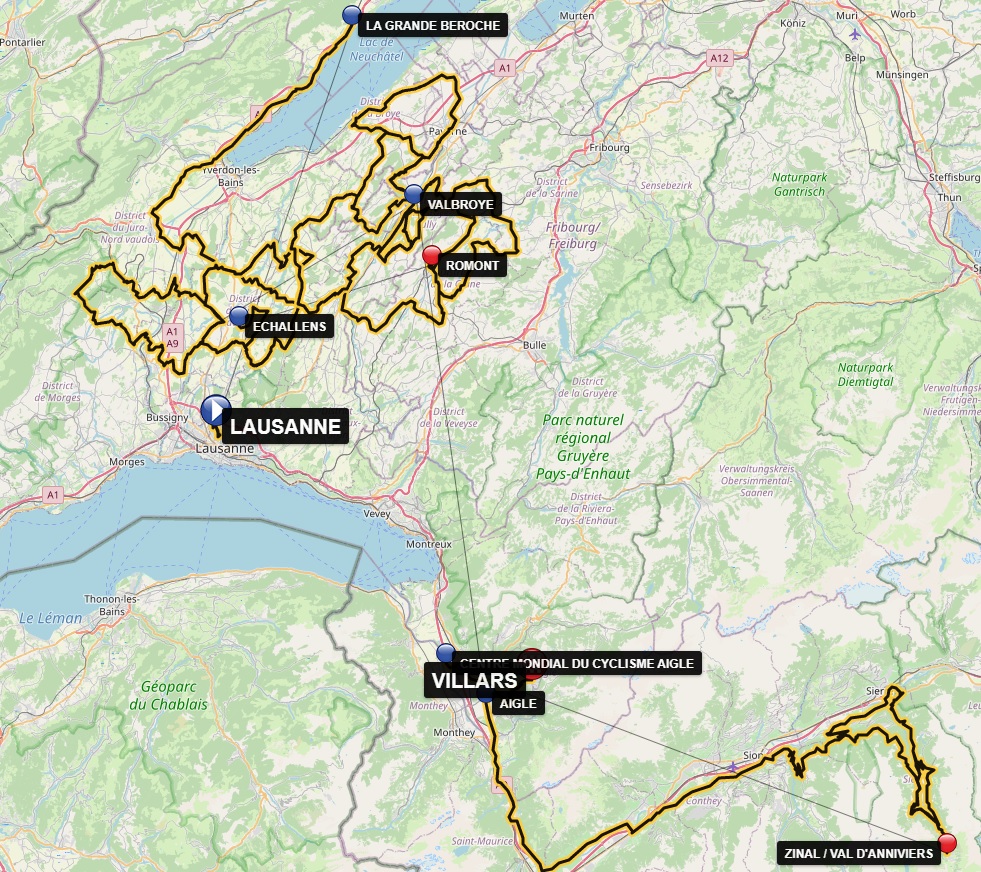 Nothing too apparent on the forecast, should be a relatively dry week with normal temperatures.

Brandon McNulty & Juan Ayuso – With the performances that McNulty had early in the year and the amount of time-trialing kilometers it will be hard to exclude him out of the fight for the overall win. Together with Juan Ayuso who will also be a wildcard, they can do great things with a very suiting route.

Bahrain – With an in-form team Bahrain can be a serious threat, and perhaps the team to beat for the overall win. Dylan Teuns and Damiano Caruso have all shown serious form in the last few weeks and are all valid winning contenders in their own right. Together they can improve each other’s chances, with Gino Mader as another card to play.

Sergio Higuita – After his win in Catalunya, Higuita was sick and underperformed greatly until yesterday’s Liege -Bastogne-Liege. It’s complicated to know if he’ll have his best level, but if so he will be one of the main contenders for the win, with several punchy stages perfect for him.

Ion Izagirre  – With Izagirre won in Itzulia and come in with great form towards Romandie. The expectations are high after he showed in the Basque Country that he can still ride with the best.

Michael Woods & Jakob Fuglsang – The time-trials will be complicated for them, however the race’s mix of hilly and mountainous stages suit the duo, who have gotten their form just in time to wrap off their spring.

Michael Storer & Thibaut Pinot – Pinot is perhaps not targeting it, however he’s shown to have the form in the Alps. As for Michael Storer, he should struggle in the individual kilometers in the time-trials, but the long Alpine ascents will suit him and after a second place at the Tour of the Alps he has the opportunity to back that up in a World Tour race.

Furthermore you find some teams with real depth, but perhaps affected by the recent Liège-Bastogne-Liège like EF who on paper have Neilson Powless and Rigoberto Uran but the crashes may affect their performance. INEOS are also in a situation where they have four possible GC contenders but none give guarantees: Geraint Thomas, Eddie Dunbar, Luke Plapp and Ben Tullett.

Then you’ll find some pure climbers such as Sepp Kuss and David de la Cruz who will have an opportunity to show themselves and go for a strong result, and strong all-rounders like Ben O’Connor, Mattia Cattaneo and Carlos Verona who are also expected atop the overall classification.

On the sprinter’s side, naturally you wouldn’t expect big names as the race lacks the true opportunities for the fast men, but nevertheless there are some names who will hope for a chance to net a victory at World Tour level. From the pure sprinter side, there are the likes of Fernando Gaviria, Ethan Vernon and Martin Laas. As for riders who are much more than just sprinters, but can take advantage of a fast finish, you have Ethan Hayter, Patrick Bevin and Quinten Hermans.

After what has been a very strong spring, Aleksandr Vlasov has proved to be at the very top level currently and I think that with the lack of many big hitters he can do in Romandie what he’s done in Valencia earlier this year.

Tomorrow’s race has prizes of at least €2500 and an entry fee of only €7. Make good use of your knowledge!