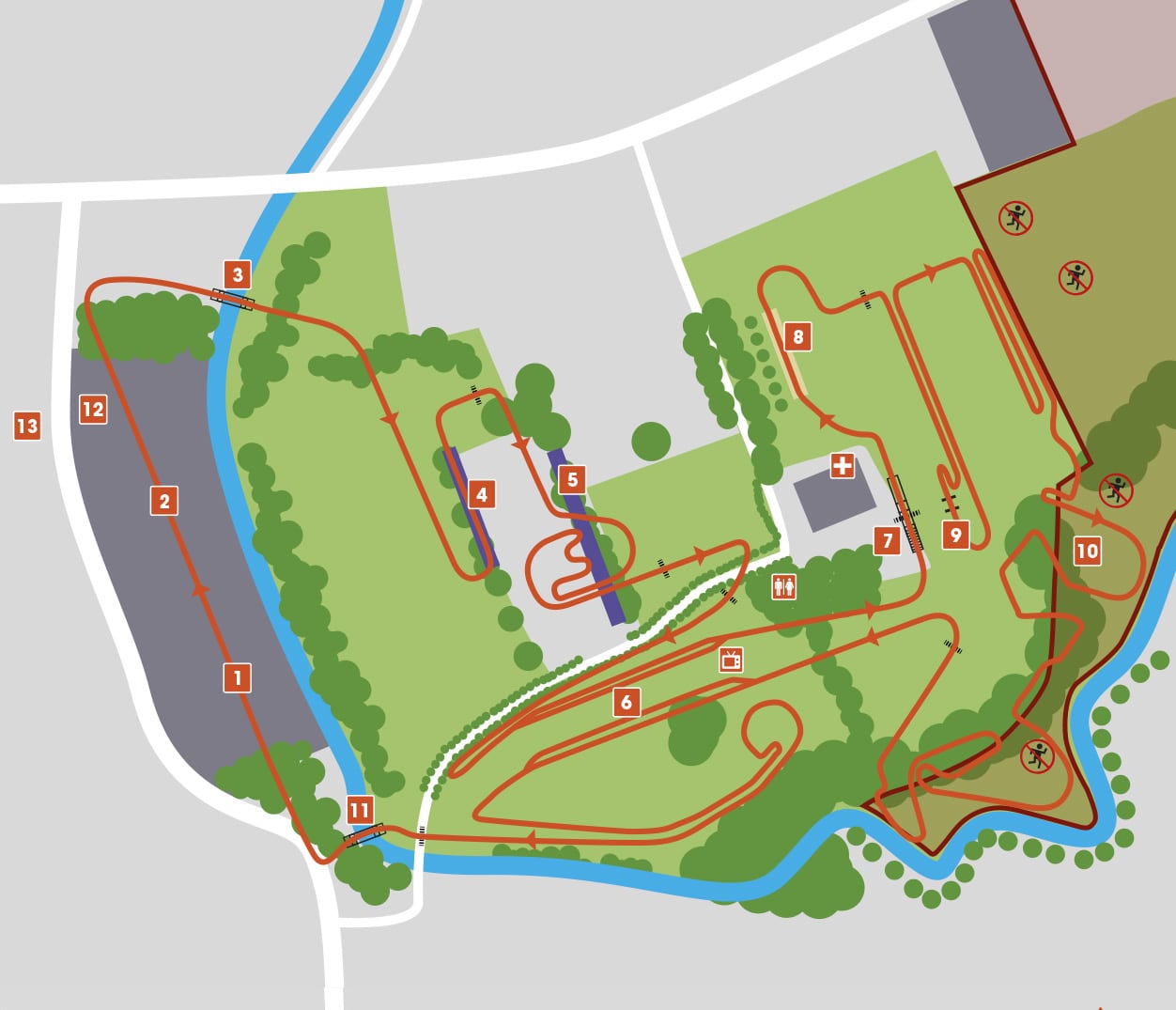 Being outside of any cup and in a heavy racing period we find ourselves tomorrow in the outskirts of Kortrijk for the Hexia Cyclocross Gullegem where we should have an exciting race that is filled with technical features.

The track in Gullegem will be dry and that will mean we will be seeing high speeds and also more opportunities for riders to recover along in the several straight patches of the circuit that they will find, however despite being a mostly flat track with no mud there will still be plenty of obstacles and those will come in the form of several patches of stairs in the early part of the course, a set of barriers just after an S turn and countless 180º degree turns that will make it a very explosive race when combined with the several little artificial banks created along the course.

Video: 2021 course, which only has some minor changes related to this year’s course, in the 2nd half of the track.

Off the back of a heavy racing period and not being a part of a cup, this race will provide an opportunity for some riders to take an important win as some of the big names are missing. It won’t be easy to create meaningful gaps here, with the lack of climbs on the track the riders should remain rather close to each other with the differences being set on how well they can tackle the more technical sections and then accelerate out of them.

The list of favourites, without Lucinda Brand’s presence, will always widen and we have quite a big flurry of candidates for tomorrow. I would say there is no woman to beat, instead several names at a rather equal level but one thing always stays the same which is that the Dutch keep their favouritism. Number 1 here is 19-year old Shirin van Anrooij who has been settling quite well within the Elite women and has a golden opportunity to make her debut winning in Belgium. To back the nation’s chances of a win there is Yara Kastelijn who has been a shadow of herself in the last few weeks but has a chance to pop back into action, and maybe get the motivation needed for the final month and a half of racing, Inge van der Heijden who has been very consistent this season, at times brushing a big win and Aniek van Alphen who had a very strong start to the season but, like Kastelijn, is in big need of a strong result in a race like this to get that spark back.

To rival them perhaps Maghalie Rochette is the big name to take into account, the Canadian started the season off very well in North America and has almost translated that quality into a win in Besançon, but for the last few weeks she’s been hanging around the Top10 for most races, and has a golden chance to nail her first European win of the season. Despite being a Junior, having a good starting position tomorrow will boost the chances of seeing Zoe Backstedt also in action near the front, as for the Belgians they should be counting on Marion Norbert Riberolle for a strong placement. 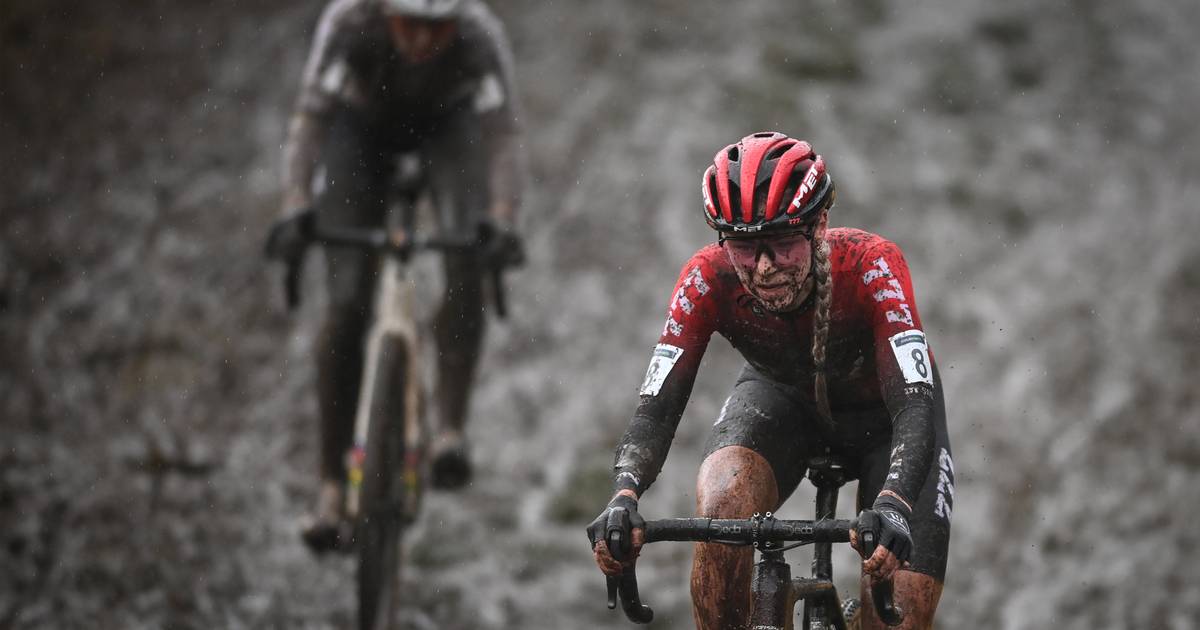 Tomorrow’s race has prizes of at least €100 and an entry fee of just €2.5. Make good use of your knowledge!