Did you hear that siren? It’s breakaway day!

Remember what Thomas De Gendt told us, the perfect breakaway stage is one that is too hard for the sprinters, but not hard enough for the GC riders. This is exactly what stage 6 offers us. The only thing that stops the break is if some GC teams try to hold it all together, but that is highly unlikely. Apart from the opening 22km, there is hardly any flat. It might only be 160km, but this is a tough stage.

The climbs aren’t overly difficult, the average gradients aren’t going to frighten most of the bunch. What will hurt the legs is 2850m of climbing in just 161.5km, far too hard for the quick men, apart from Sagan!

Going to be nice and sunny for the bunch, about time. 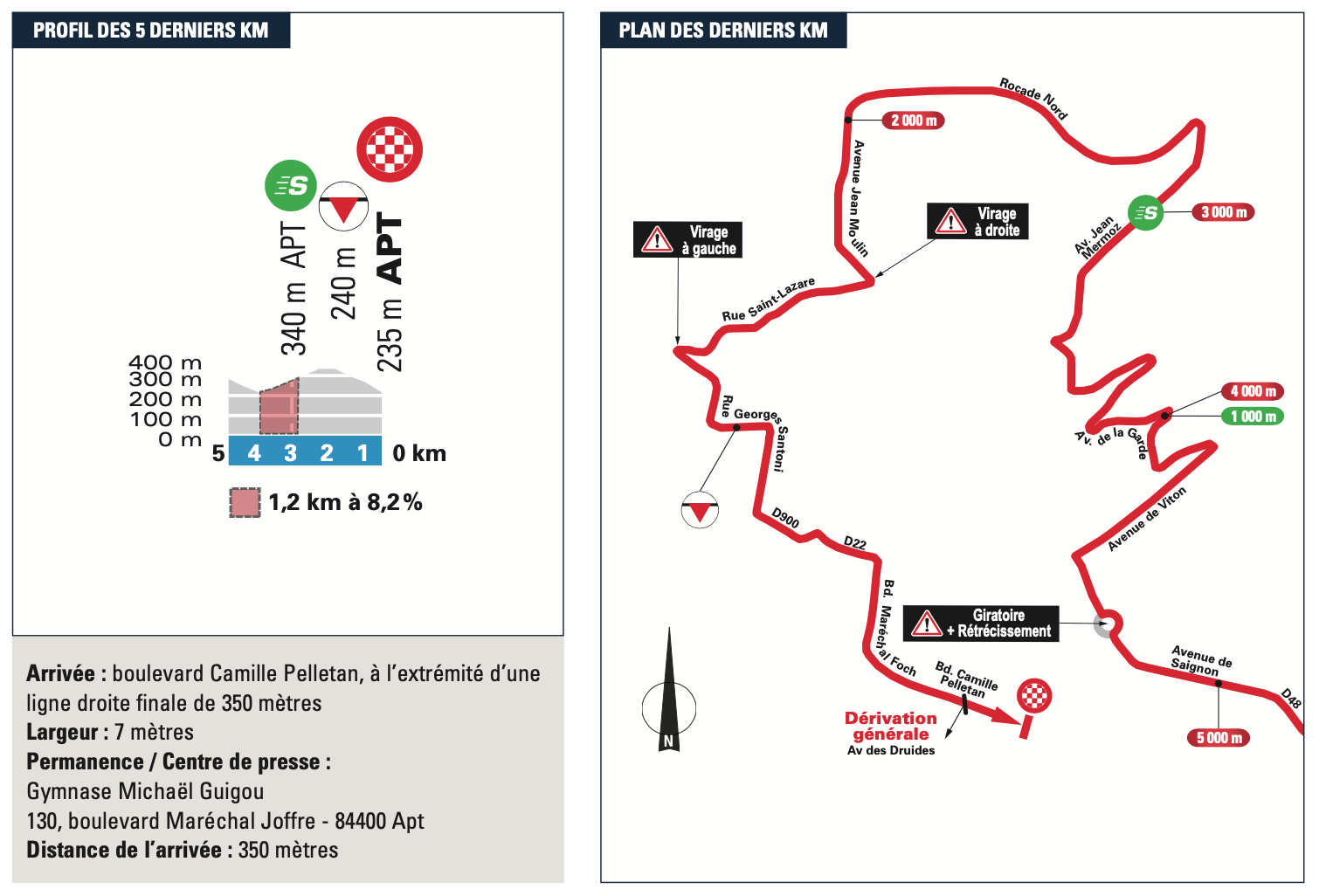 Wait a minute, what’s that little unclassified climb ending with 2km to go?

1.4km at 8.2%, I love the look of this climb. The intermediate sprint at the top will probably be redundant, but that doesn’t matter. Whatever happens in the stage, I hope this is the moment the winner makes their move, the climb deserves it. With a descent of around 2km, it will be almost impossible to chase down any type of gap. Get over the climb first and the stage should be yours.

Thomas De Gendt – the breakaway King is in the house! One slight issue is that all eyes will be on him in the opening kilometres, making the morning break is very difficult in a stage like this. Will it go on the flat? Will it go on the climbs? Will it go on a descent? When the break establishes obviously has a big impact on the type of rider who makes it, luckily for our Belgian friend, he is good at all three things! If he makes the break, he’ll be the favourite to take the stage.

Richie Porte – the Aussie has been taking things easy, now his race starts. We don’t often see him chasing breakaways, I’m looking forward to seeing the new Richie in action. I don’t think he’s every won a stage from a breakaway, but you’ve got to start somewhere. Trek have started the season in fine form, it wouldn’t be a surprise to see it continue.

Quickstep – you have to be far enough down on GC to buy a ticket for the break. The Belgians have Jungels and Lampaert sitting at 5:01 and 9:23 respectively. This should buy them some freedom, but Jungels is so strong that I doubt Bora will be very happy seeing him up the road. I’m interested to see how they approach the stage, as Alaphilippe would normally be a big favourite given the final 5km. Will they try and chase down the morning break? Will they make the opening 50km so tough that the bunch gets blown to pieces? They have many options, but winning the stage will be hard given the race situation.

Benoît Cosnefroy – he’s started the season in fine form, but hasn’t looked very good in this race. AG2R will be very keen on joining the morning move, they have no chance of winning the GC, and would dearly love a stage win on home soil. Given the up and down nature of the stage, Cosnefroy is a great option for them to have.

Michael Valgren – similar to AG2R, the boys from NTT will all be keen on getting in the move. Valgren seems an obvious pick, a day in the break would be great for his legs, especially with lots of upcoming races getting cancelled. If he does make it, he has the punch, and racing knowledge needed to beat his rivals.

Max Schachmann – if it does come back together, he looks in mighty form.