A day with many possibilities. 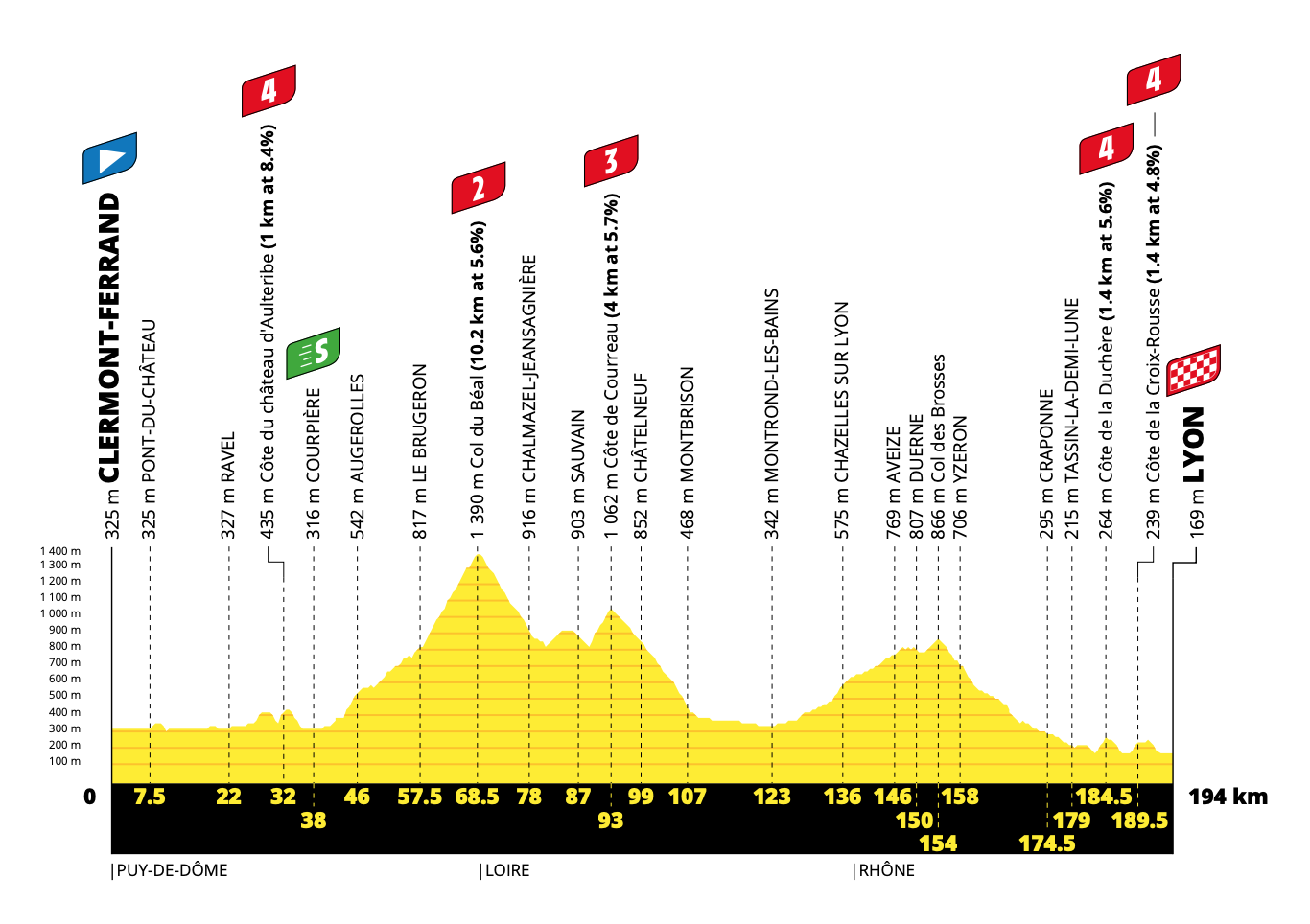 This is a stage which will attract the attention of many riders. It could be a big sprint, a small sprint, or one of those days where a very large break gets up the road.

Bora – we’ve already seen in this race that Bora are happy to commit early in the stage for Sagan. Okay, he’s clearly not at his best, but his level is improving. With the cat 2 climb coming early in the stage, there is an opportunity for Bora to go hard and drop all the sprinters. They’ve already used this tactic; it wouldn’t be a surprise to see them doing it again.

Teammates – Lotto only have five riders; they can only commit Thomas De Gendt to the chase. QuickStep still have a full team, but they have been very active in recent stages. Controlling this stage won’t be easy, these two teams will need some help.

The Breakaway – this is a stage that rouleurs will be excited about. The climbs are easy enough for them to get over, and they’ll sense a big opportunity to take a Tour de France stage win.

The Finale – it might only be two cat 4 climbs, but they are tricky with some steep sections. Two tests inside the final 10km makes this a complicated finish for the quick men.

Should be quite warm with very little wind. 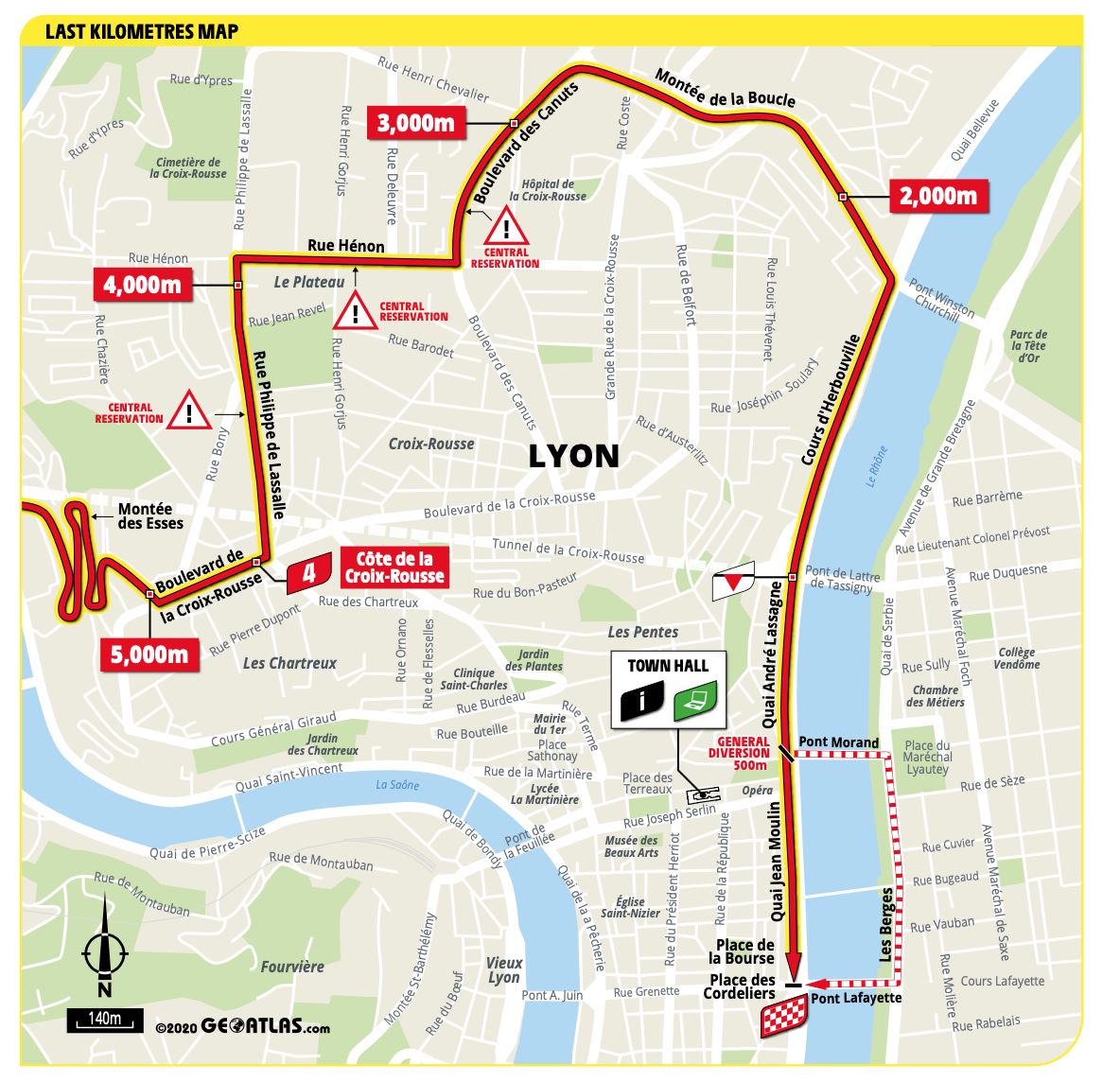 The final 5km isn’t the problem, it’s the two climbs just before it.

1.3km at 4.6%, with some lovely sweeping turns. The top of this is just 5km from home, this makes life very difficult for the sprinters.

Peter Sagan – if Bora decide to make this a sprint, then Sagan will have a chance of taking the win. The final 10km is good news for him, he’s still climbing fairly well, and the two climbs will be good for him. In the final sprint, he won’t have it all his own way, but he does look to be getting faster as the race goes on.

Wout Van Aert – this is the big problem for Sagan! If the race is hard and the sprinters get dropped, it opens the door to Van Aert, can he take stage number three? The stage is easy enough that he won’t be asked to work for his leaders, which makes him very dangerous at the finish.

Sam Bennett – he’ll need his climbing legs at the start of the stage as the whole climb is 24.4km at 4.1%. If he manages to limit his losses, he could re-join the peloton with some help from his teammates. The final 10km is lumpy, but he can handle short climbs quite well. If he wins this stage, it would be a massive achievement.

It all depends on the attitude of Bora. They could decide to simply go for the break, as controlling for the whole day won’t be very easy. Even if they do drop the sprinters, I just don’t see Sagan beating Van Aert. Saying that, I think they’ll still try, which means it’s a win for Wout Van Aert.