Day 9 of the Vuelta a Espana was another big one, with the brutally steep goat track into Les Praeres delivering big gaps in the fight for the overall classification. The stage was up for grabs to the breakaway, with Louis Meintjes coming out on top after thriving in the final ascent, beating Samuele Battistella and Edoardo Zambanini. Behind in the peloton however, Quick-Step pushed the pace into the final climb, and there Remco Evenepoel put on another spectacle as this time he dropped everyone in his wake and took over half a minute on this small ascent alone, as Mas and Roglic both struggled after trying to follow his wheel. 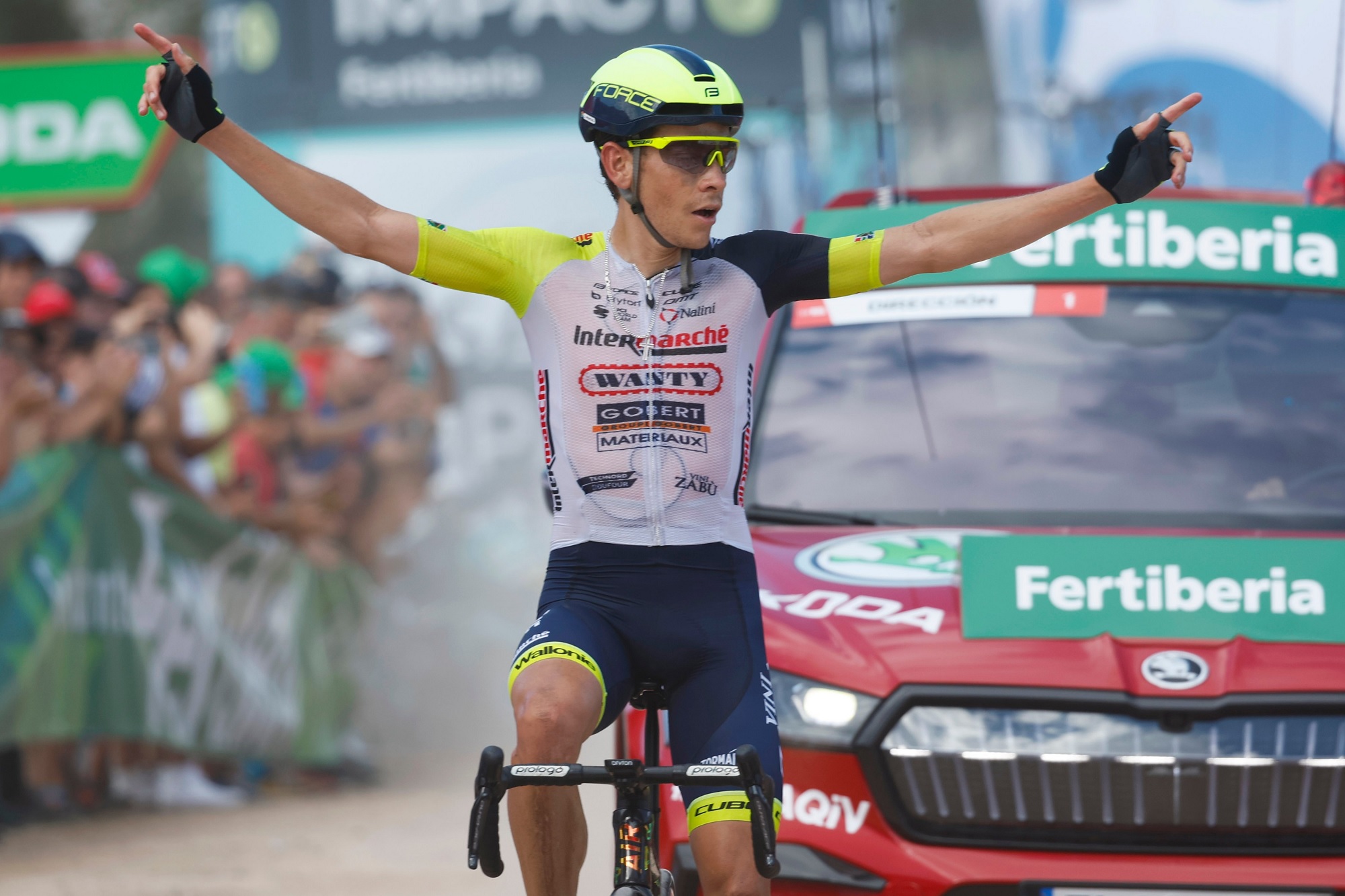 Positive: Meintjes taking his first Grand Tour win, Evenepoel taking another big chunk of time on his rivals, and Juan Ayuso flying into second from the peloton on the day.

Negative: Jai Hindley lost over two and a half minutes to Evenepoel. Ben O’Connor and Tao Geoghegan Hart also sustained meaningful losses of minutes on the day.

The tenth of the Vuelta a Espana will see the riders in the opposite side of the country, now in the southeast as the Mediterranean coast now will host the peloton. It will be the race’s only individual time-trial, and one where gaps will be created and can be very important. 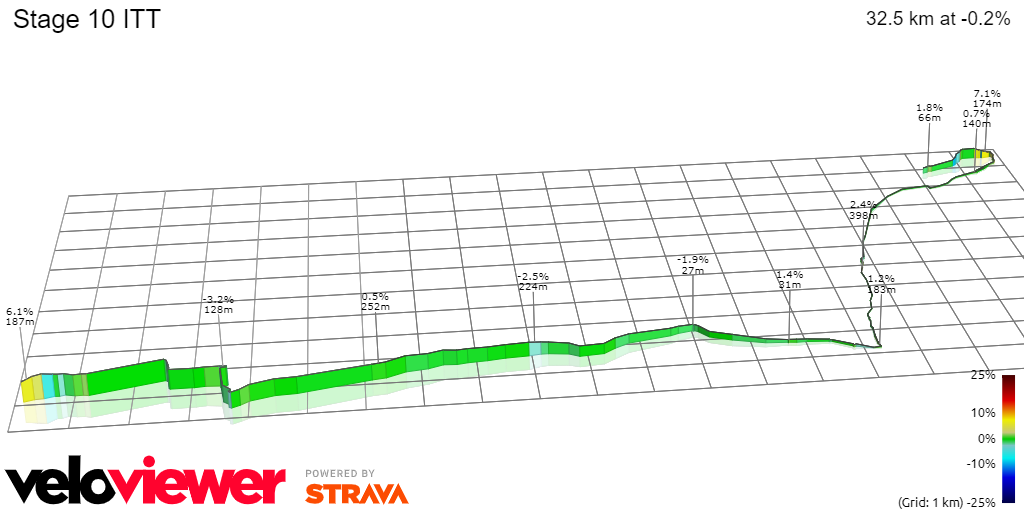 It will finish in the popular coastal city of Alicante, and the riders will cross the city before going through a rolling section in the final two kilometers where some seconds can still be won or lost. 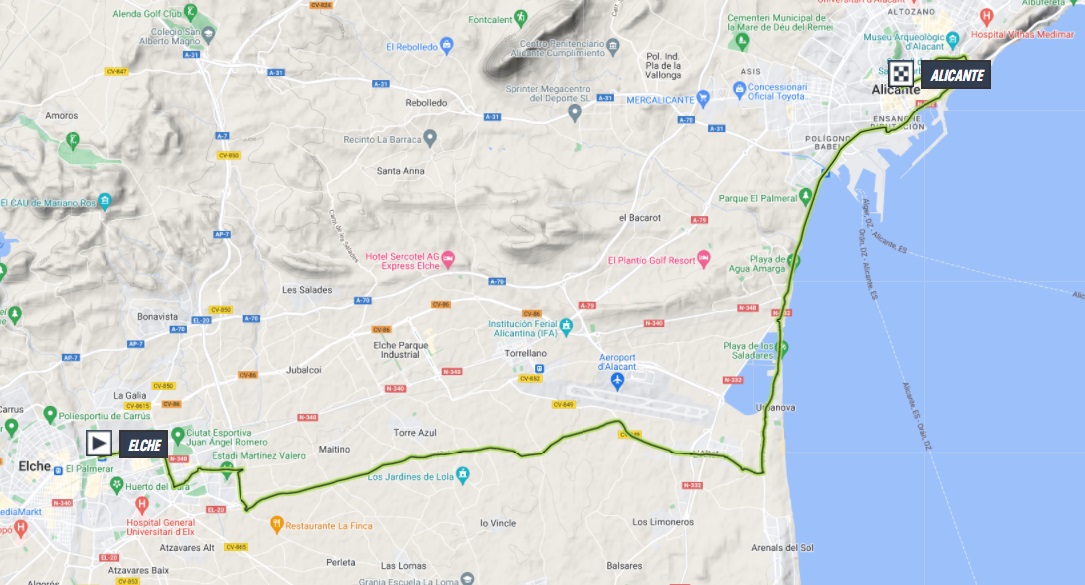 Temperatures within the 30 degrees and a small breeze from the southeast. There should be some headwind early on, and some crosswind in the final stretch of the effort into Alicante. Not an easy one to manage.

Remco Evenepoel – So far, form has been spotless. Evenepoel will not be easy to beat, although the time-trial is pan-flat, he’s showing his best legs until now and in the time-trials he’s expected to do some damage.

Primoz Roglic – Roglic is in good form, however I can’t say if he’s on his season best. There are questions over his form, however on a normal day I expect him to ride a very strong time-trial, in the fight for the win and for the current second place in the overall classification.

There will be pure time-trialists to battle but to be in the fight for a strong result will be complicated. There are questions over Rohan Dennis’ form however he’ll be a wildcard. Rémi Cavagna also fits within the range of the pure time-trialists and will be eyeing this one with specific attention.

You’ll then have the likes of Ethan Hayter, Luke Plapp, Lawson Craddock, Antonio Tiberi, Mads Pedersen, Bob Jungels and Bruno Armirail who are some of the riders who can surprise on this day and put on a strong performance into the first places.

The GC fight will be the most important topic in the day however. Some of the riders will also be capable of fighting for a strong result such as Thymen Arensman, UAE duo João Almeida and Juan Ayuso, and Simon Yates riders to watch.

A win for Remco Evenepoel, who looks to be on the form of his life, and will want to extend his lead in the overall classification.